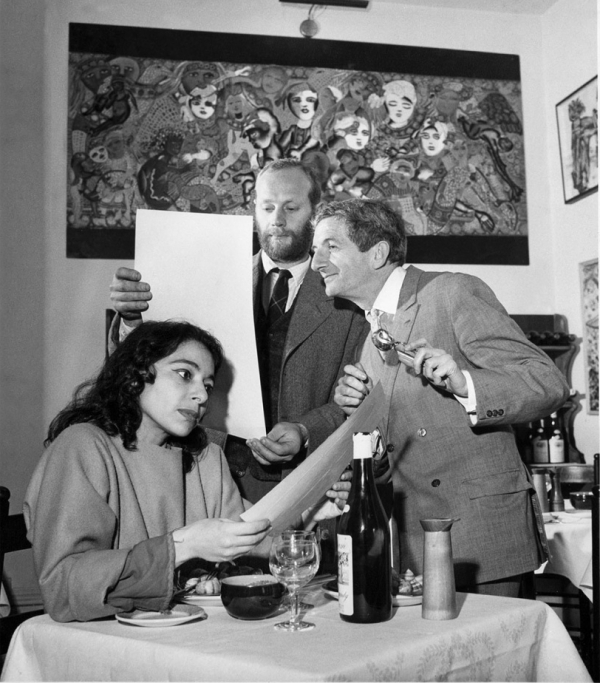 St Kilda’s streets have fired the imagination of some of Australia’s most significant artists.

Sidney Nolan grew up in St Kilda, and iconic landmarks such as Luna Park and the St Kilda Baths were touchstones for his oeuvre.

Joy Hester was raised in Elwood and attended St Michael’s Girls Grammar in Redan St where her interest in art was first aroused. In 1945, with her husband Albert Tucker, Hester lived in Robe St where some of Tucker’s major series, Images of Modern Evil, were set.

Mirka Mora loved St Kilda’s raffish charms and, from the mid-1960s, decorated Tolarno Bistro and Readings (then Cosmos) bookshop with her vivid paintings. In 2018, a state memorial service to honour Mirka fittingly took place at the Palais.

In her lecture, Dr Burke explores the work of these artists, their connections with one another and the deep and abiding inspiration that St Kilda offered them. Janine is an authority on the Heide Circle writing Joy Hester (1983), The Eye of the Beholder: Albert Tucker’s Photographs (1998), Australian Gothic: A Life of Albert Tucker (2002) and The Heart Garden: Sunday Reed and Heide (2004). She also edited Dear Sun: The Letters of Joy Hester and Sunday Reed (1995).