Back to Mansions and Terraces 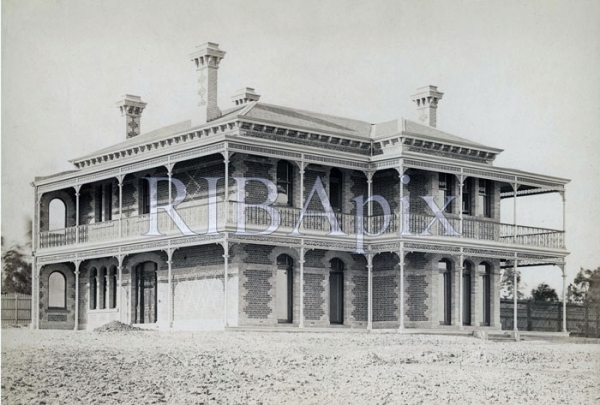 View of Yanakie from west side shortly after its completion in ca. 1869. Image RIBA13853, Royal Institute of British Architects]
Tweet


Now painted white immediately adjacent to the Alma Road gates to the St Kilda Cemetery. The front of Yanakie faces the sea so its main facade is to Wavenhoe Avenue.