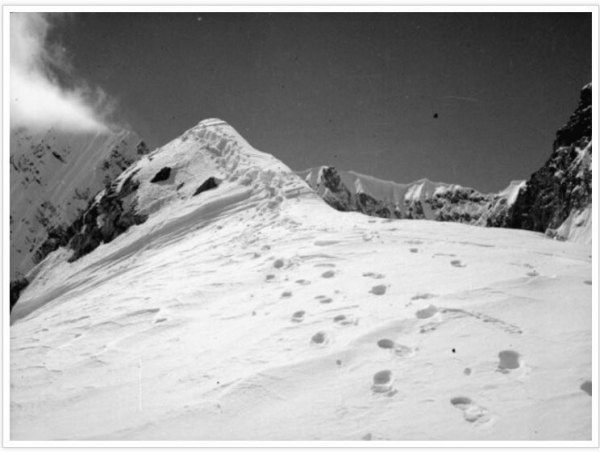 Dora was the daughter of Isidore Samuel de Beer and Emily Hallenstein. Her maternal grandfather was Bendix Hallenstein who, in the 1860s, founded the famous Hallenstein range of clothing stores across New Zealand’s South Island. He was the nephew of Moritz Michaelis of Linden in Acland Street. Isidore and Emily married in Dunedin in 1888, moving back to St Kilda in the early 1890s where Dora was born, in a Beaconsfield Parade house owned by Sir Archibald Michie and rented by Isidore. There were four children – Mary and Dora born in St Kilda and brothers Bendix and Esmond were born in New Zealand. Sadly Bendix was killed during WW1while fighting in Belgium in 1917.

By 1893 the family returned to New Zealand where Isidore was a director of Hallensteins. In 1910 the de Beers were in London, with Isidore managing Hallenstein’s London office.

Back in New Zealand, Dora attended Dunedin’s Girton College. She subsequently gained a certificate in Anthropological Studies and catalogued the Otago University Museum’s New Guinea collection. She was soon off to Europe where she visited archaeological sites in 1922-23, sharing lantern slides of her travels in June 1924 when she delivered a lecture at the Otago Institute titled ‘Some stone age caves of Spain and France’. Her anthropological and ethnological interests were rewarded when, in 1930, the Maori Ethnological Research Board commissioned her to translate into English ‘Die Samoa Inseln’ by Dr Augustin Kramer, a German ethnologist who explored and recorded Samoan genealogy in the late 19th century. Dora was paid £150 for her translation which she immediately donated to the Otago University Museum. In 1934 she was appointed the delegate for the Otago University Museum at the Congress of Ethnological and Anthropological Studies in London.

In the 1920s Dora began her mountaineering career in the Southern Alps becoming one of New Zealand’s most experienced climbers. Following the deaths of their parents, Dora and siblings Mary and Esmond moved to London permanently, affording Dora the opportunity to climb the French, Italian and Swiss Alps.

In 1938 she joined a six-person exploration and mountaineering party organised by Mary Byles of Sydney which had as its objective to reach and climb the unconquered 6000 metre Mt Sansato in north-western Yunnan China. From August they travelled 400 miles overland from north-east Burma across the Chinese border to Yunnan Province – at the time China’s remotest province, often walking up to 30 miles a day in the rainy season while wearing shorts, carrying umbrellas and dodging bandits. By November they were climbing Mt Sansato and made it to within a few hundred metres of the summit but had to abandon the climb due to dangerous weather. They did however ‘bag’ seven smaller peaks. They returned through Kunming which had recently been bombed by the Japanese.  Dora captured their adventure in her book ‘Yunnan – 1938: Account of a Journey in S W China’. According to Wikipedia, Mt Sansato wasn’t successfully summited for another 50 years. 372 of Dora’s black and white original negatives of the expedition are housed in the National Library of New Zealand. Her grandmother’s name was Mary Hallenstein nee Mountain!

She and her siblings were philanthropists and continued donating considerable sums to New Zealand institutions into their old age.