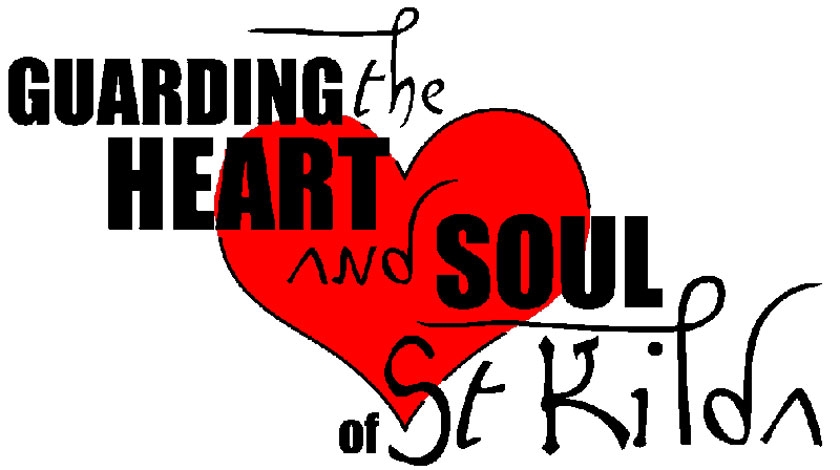 On 18 February 2003 Becton lodged an appeal against Council’s decision to refuse its planning application. The VCAT hearing was set to start on 4 August 2003.

The Esplanade Alliance lodged its statement of grounds. It claimed the proposal was not consistent with several clauses of the Port Phillip Planning Scheme and did not satisfy a majority of the design objectives of the DEsign and Development Overlay (DDO 12). Nor did it provide sufficient loading bays to service adequately the pub’s live music and comedy activities.

Then, the Esplanade Alliance started yet another public campaign. This was its last chance to save the Espy’s culture, maintain the heritage of its surrounds, and ensure a new building would be sufficiently sensitive to its location so as to not overwhelm and diminish the famous pub and venue.

In this last round, Becton would bring together the best legal, design, heritage and planning team money could buy.

The Esplanade Alliance organised the Keep the Espy Live benefit at the Prince of Wales Hotel to raise funds for its Espy defence team. It produced flyers to mobilise support.  It printed leaflets and posters and stickers. It took out full-page ads in Beat Magazine. It made T-Shirts, designed, printed and sewn by web mistress and core supporter Cyndy Kitt Vogelsand, who sat each week in the Espy foyer selling them and taking orders. 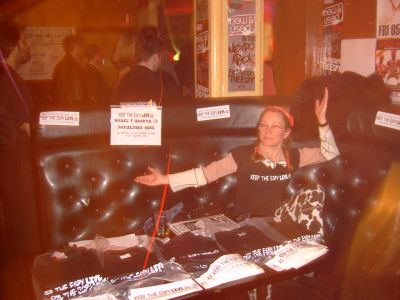 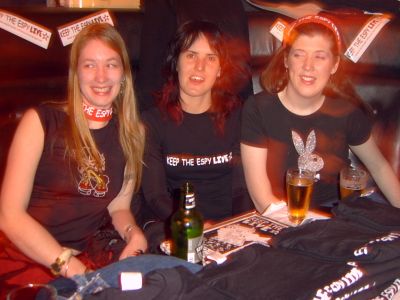 Meanwhile, across town, a packed meeting organised by a new group, Fair Go 4 Live Music, was putting pressure on the State Government to find ways to protect the viability of live music venues across Melbourne. Amongst the measures it called for was legislation requiring soundproofing in new developments next to existing music venues.

Planning Minister, Mary Delahunty responded by establishing a Live Music Taskforce to review the impact of existing regulations on the city’s live music scene and to look at legislative models used in other states. Its report, due in October 2003, would come too late for the Espy, but there was hope the mere existence of the taskforce could influence the looming VCAT case.

In early July 2003, Fair Go 4 Live Music and VicMusic took up the Espy cause. As the focus fell on music, heritage and design concerns took second place. Unwittingly, this played into Becton’s hands and strengthened the developer’s bargaining position.

From its inception in 1997, the Esplanade Alliance had seen the battle over the Espy as a package – a package that not only saved the pub, but also the essence of St Kilda. Its early publicity claimed that: any redevelopment plans should be within the parameters defined by three major aspects of the site: Heritage, Cultural and Urban Context.

And it had had the support of the Council.  In the agenda for its 24 July 2003 meeting, Council acknowledged that three key themes underpinned its refusal of Becton’s application earlier that year. “These three themes are best summarized as architectural quality, heritage significance particularly of the Baymor building and the ongoing cultural significance of the hotel operation as a live comedy and music venue.”

But when Becton threatened to kill the music, Council negotiated to kill heritage, instead.