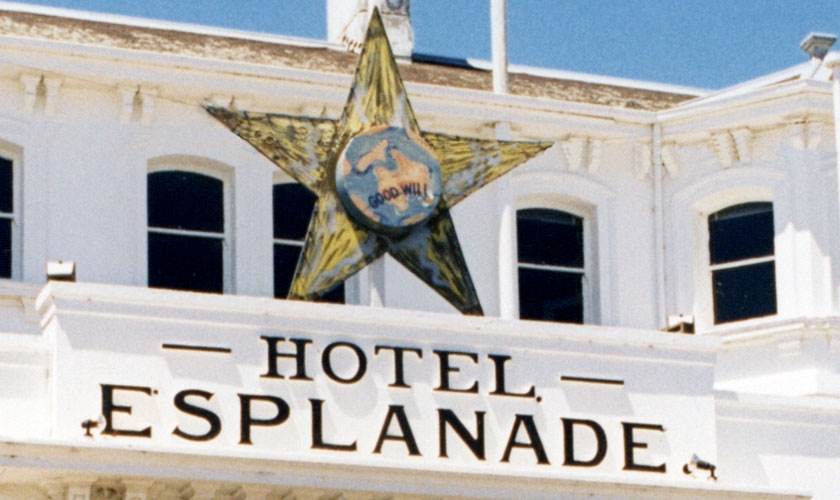 The campaign to save St Kilda’s Esplande Hotel (The Espy) was sparked by a one-paragraph article - written by John Hurley and buried in the back pages of The Age of 28 August 1997: Becton buys St Kilda Hotel.

The very next morning, a group of residents and Espy patrons met at a St Kilda café to discuss what the transfer of ownership would mean for the future of the much-loved hotel and live music venue, 11 The Esplanade, St Kilda.

It was not the first campaign to save the Espy. In the mid 1980s, a consortium headed by songwriter Mike Brady had bought the pub to build an 18-storey hotel behind it. His vision was defeated when six-storey height limits were imposed on the site, after a very passionate public campaign led by those who considered the pub their ‘lounge room’ and its patrons their community. Brady sold the site to Carlton United Breweries (CUB) in 1995.

By the late 1990s, socially and culturally St Kilda was moving to gentrification, albeit slowly. Rents and house prices were going up, particularly those with bay views. The whiff of money was in the air.  (Professor Kate Shaw’s 1999 master thesis Whose Image? captures the changing St Kilda through the 1980s and 1990s – a change she herself witnessed as a resident, a community housing worker and an articulate activist. It includes an excellent analysis of the 1980s campaign to save the Espy.)

The foreshore site Becton bought in 1997 faced the bay. It was dotted with low-scale buildings. In addition to the three-storey 19th century hotel, with three wings, and its adjoining more modern bottle shop, the site included a Spanish Mission block of flats called Baymor Court, old stables and various outhouses at the rear.

Becton bought the site for its development potential and made no commitment to keep any buildings on the site, not even the Espy Hotel. 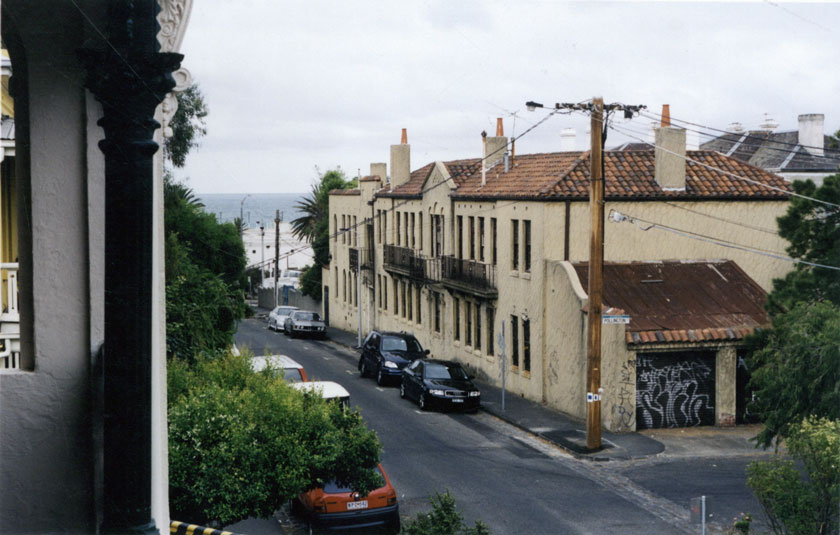 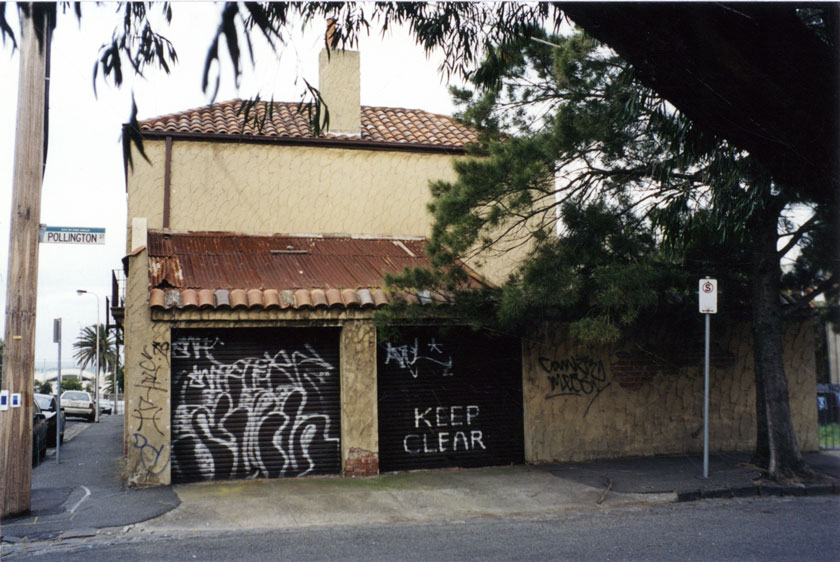 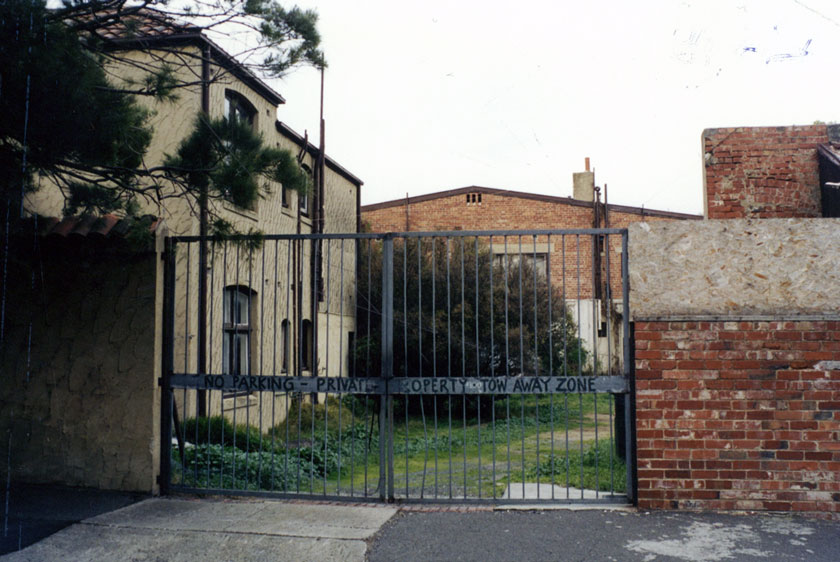 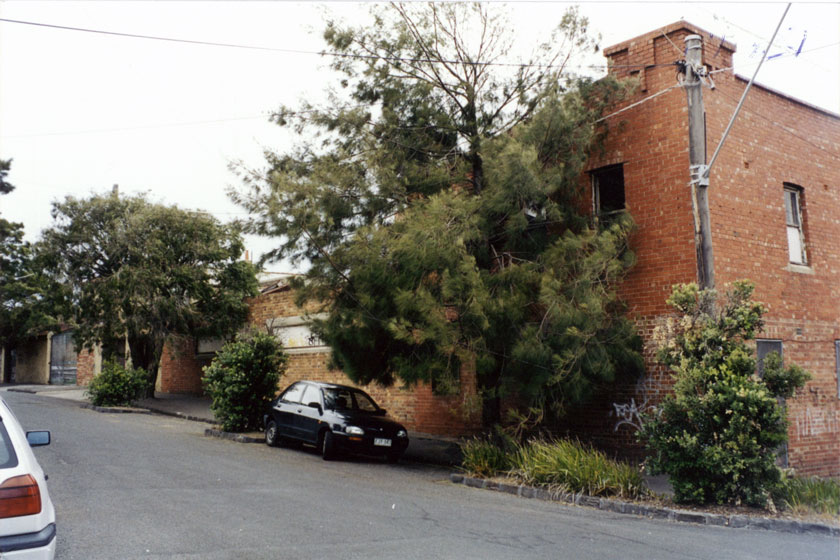 Espy Hotel, looking down Pollington Street to the beach