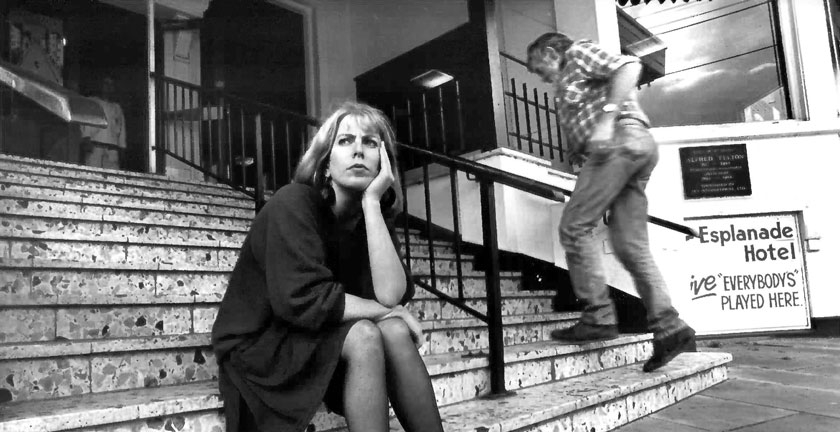 There is the St Kilda of sunsets, bars and live music venues and then there is the St Kilda of perennial planning disputes. St Kilda residents concerned about what they consider to be insensitive development in their suburb have been signing petitions for years: to save the Mandalay apartments and the Esplanade Hotel . . . Along the way they have helped Melburnians appreciate that the way their city is now - with its imperfections, its mix of cultures and even its seediness - is worth preserving; that when a commercial investment wipes away the grittiness of the city’s texture it also diminishes the experience of city life . . . For years the battle in St Kilda has been about more than preserving the look of the suburb. It has also been about honouring its spirit. And where is the planning regulation that governs that? (The Age editorial, 17 July 2004)

Becton launched its Esplanade apartments in the early months of 2004, at about the same time that Kate Shaw’s academic analysis Planning for the Espy: policies, politics, deals was published in the Planning News, February 2004.

On 29 April 2004, The Age’s Helen Westerman reported the developer’s claim that its ‘off the plan sales’ were strong (Developer reaps the spoils of Espy fight, page 7). “The 98 apartments range from $500,000 to $6 million for the penthouse,” Ms Westerman wrote.

A few weeks later, the real estate sections of both metropolitan dailies wrote features about the proposed apartments.

The Espy’s Gershwin Room (the only rear wing of the grand hotel to survive the demolition that would make way for the 10-storey apartment block) reopened on 21 July 2004. Revamped, yet its character maintained, the Gershwin Room became the home of the new live music and trivia quiz show, RocKwiz, broadcast on SBS.

The Espy Kitchen and bottle shop were relocated to the front part of the hotel, when their respective wings/buildings were demolished. These areas, together with a refurbished basement, opened on 13 July 2005, just in time to celebrate 100 years of music at the Espy. On 20 August 2005, both Channel 9 and Channel 7 evening news reported the Espy’s 100th, claiming that up to 175 musicians could play there in one week and 30 bands could play there on one night. 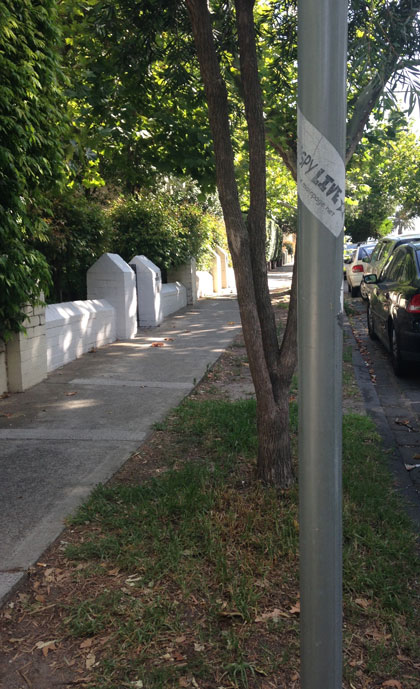 Over the next decade, the Espy stages continued to host live music every night, even as St Kilda continued to gentrify around it.

In early 2014, the Espy Hotel was put on the market, but withdrawn some months later when the owners failed to get their asking price.

Then, on Sunday 17 May 2015, with very little warning, the Espy closed its doors, cancelling performers booked for the weeks ahead.

The major renovations would create new food and beverage spaces including an outdoor terrace on the first floor. However, no planning application had been lodged with Council when the doors shut.

When an application was lodged in August it attracted 28 objections. The Age’s Aisha Dow speculated, on 13 November 2015, whether this was the end of the road for the Espy.

The City of Port Phillip gave the proposed renovations the go-ahead on 9 December 2015. The outcome remains to be seen.

In the meantime, an old sticker from the campaign survives at the corner of Acland and Robe Streets, St Kilda.

In private hands, the Espy is subject to the vagaries of business profits - a fact that was not lost on the Esplanade Alliance during its negotiations with private operators to buy, jointly, the hotel in 2001. Included in its debate at the time were the questions:

What if some unforeseen future events see the hotel not make a profit from its live music incubator role?

What if its ongoing incubator role is only possible at a loss or with further injections of funds?