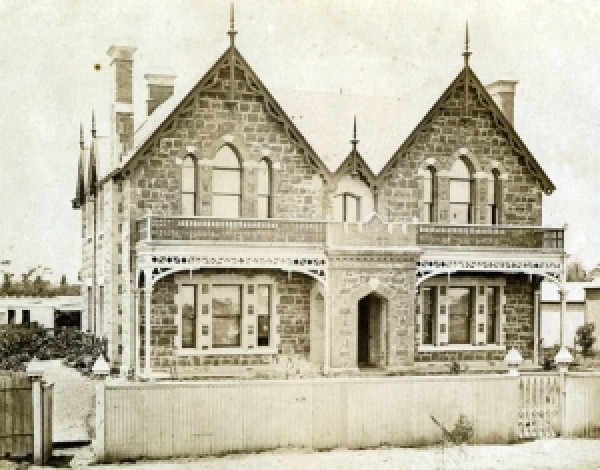 James Bonwick met  Alexander Gillespie on his return voyage to Australia in 1871 and offered him a job at his Hofwyl School, St Kilda. Gillespie taught there from March to October 1871, then purchased the school's goodwill and furniture, and leased the building from Bonwick for seven years. The school continued to trade as Hofwyl School/House until July 1878. (During this period there was another school established in Hawthorn using the same name)

In 1878 Gillespie purchased Dashwood House, 168-174 Barkly Street. In July that year the school was advertised as St Kilda Scotch College. 1902 was the last year it was mentioned in SMD. After the school's closure, Gillespie continued to live in the house with his family.

Alexander died on Saturday 30 November, 1924. He was survived by his widow, four sons and four daughters. His widow Margaret died on 27 March 1936 in her 92nd year. The house was demolished later that year so that the property could be sold as a development site on 9 December 1936. 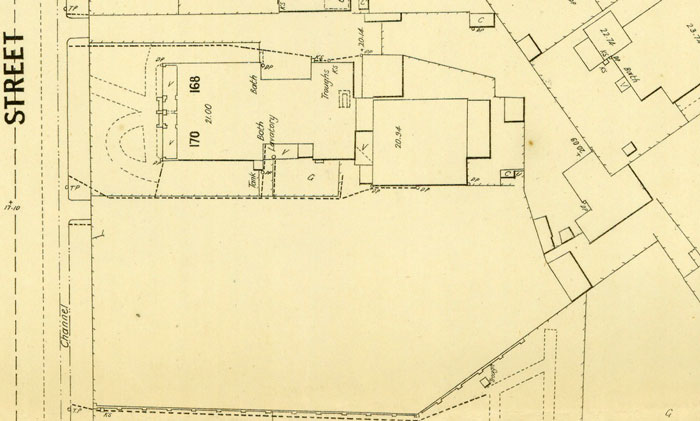